Keeping Your Pets Safe During the Holidays 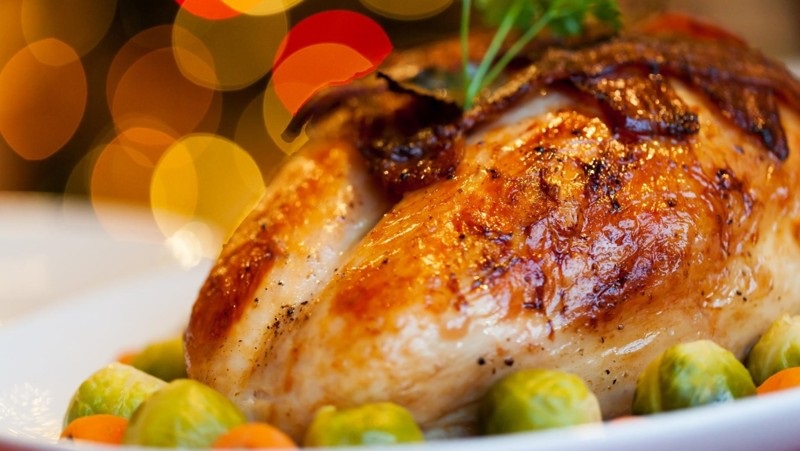 As family and friends sit down for Thanksgiving this week, you’re going to want to make sure that Fido and Fluffy aren’t begging for scraps under the table. Although we love to give our furry babies some extra treats this time of year, we need to be sure that they are safe for them to eat.  Austin 360 did an article on pet safety during the holidays. Enjoy the article and holiday tips below.

Turkey
The centerpiece of Thursday’s big dinner can be toxic to pets if you use garlic, butter and other seasoning, Fox News reported. If the bird is cooked without extra ingredients, then it is safe for dogs and cats, The American Kennel Club says. The AKC also says to remove the skin and excess fat from any pieces you sneak to the dog, and don’t let them gnaw on the bones because they can splinter and either block or tear their intestines.

Stuffing
Stuffing, while made mostly of bread, can be dangerous to dogs and cats thanks to the ingredients used. Onions are dangerous for dogs and cats. They can cause anemia in dogs, according to the AKC.

Sweet Potatoes
Again it’s not the main ingredient of sweet potatoes, but the seasonings that can cause your pets to get sick, Fox News reported.

Alcohol
Small amounts of alcohol can make them intoxicated. It can also cause a drop in blood sugar, blood pressure and in severe cases, seizures, respiratory failure and even death, according to the People for the Ethical Treatment of Animals.

Coffee
Caffeine is a big no for animals. If an animal drinks anything with caffeine, it can lead to vomiting, diarrhea, excessive thirst, hyperactivity and abnormal heart rhythms, according to the ASPCA.

Chocolate
We all know that chocolate is dangerous to dogs, but why is the sweet treat a no-no for dogs? It’s all because of theobromine, which is toxic for dogs and cats. If they ingest it, they may vomit, have diarrhea and seizures, even death, according to Reader’s Digest.

Click here for more foods that are dangerous to pets and to read the original source article from Austin 360.