March was one of the best month's for Austin/Metro 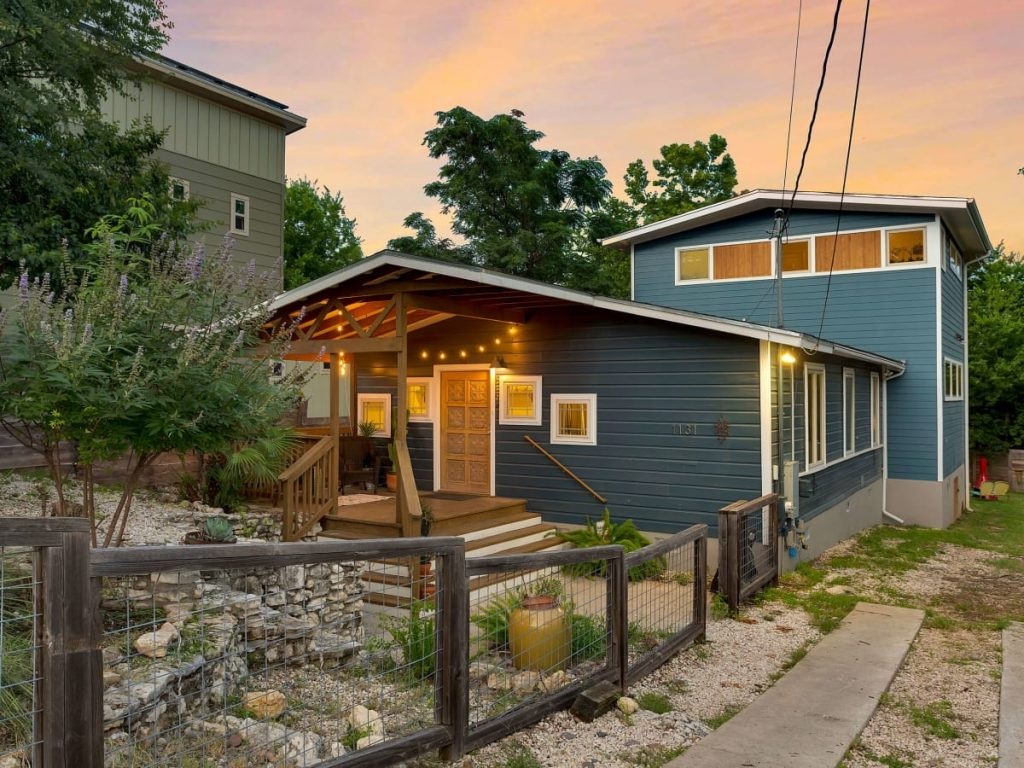 March was one of the best month's for Austin/Metro real estate. Breaking records and the hot housing trend is not stopping. Austin home prices are still on the rise and the demand is still strong. Culture Map Austin did a recent article on the record breaking housing market for March. You can read it below.

The Austin-Round Rock housing market saw a 10.5 percent increase in sales compared to 2017, which translates to a total of 2,714 single-family homes sold in Central Texas — the most ever on record.

Also continuing its upward trend are prices for single-family homes, which jumped 3.5 percent to $305,233 in the metro area. Good news for residents within the city limits, though. While area prices continued to rise, in Austin proper they remained flat, with only a 0.1 percent year-over-year increase.

In spite of flatlining prices within the city, the amount of time single-family homes are spending on the market is declining. In the metro area, housing inventory levels decreased year-over-year to 2.2 months of inventory. When it comes to homes priced between $150,000-250,000, that shortened to less than 50 days spent on the market.

Within the city of Austin and other local markets with limited inventory, homes are spending a fraction of time on the market — as little as two weeks in some areas. This is an indicator of just how competitive it’s become to purchase a home in and around Austin.”

As ABoR points out, this increase in demand for home in the $150-250K region has led to the rise of smaller submarkets in suburbs like Del Valle, Manor, and Buda. And speaking of Buda, while the number of home sales sharply declined in March 2018, prices skyrocketed more than 7.4 percent to $280,000, thanks to a decline in available inventory.

All of this points to a very interesting trend: the emergence of Kyle as Austin's next in-demand suburb, despite being 26 miles from the capital's city center. This has led to an increase in sales to 19.7 percent and a median price increase of 8.4 percent to $225,000.

To read the original source article you can go here: http://austin.culturemap.com/news/real-estate/04-20-18-austin-board-of-realtors-report-march-2018-broken-records/