Where Does Austin Rank in The US Housing Market 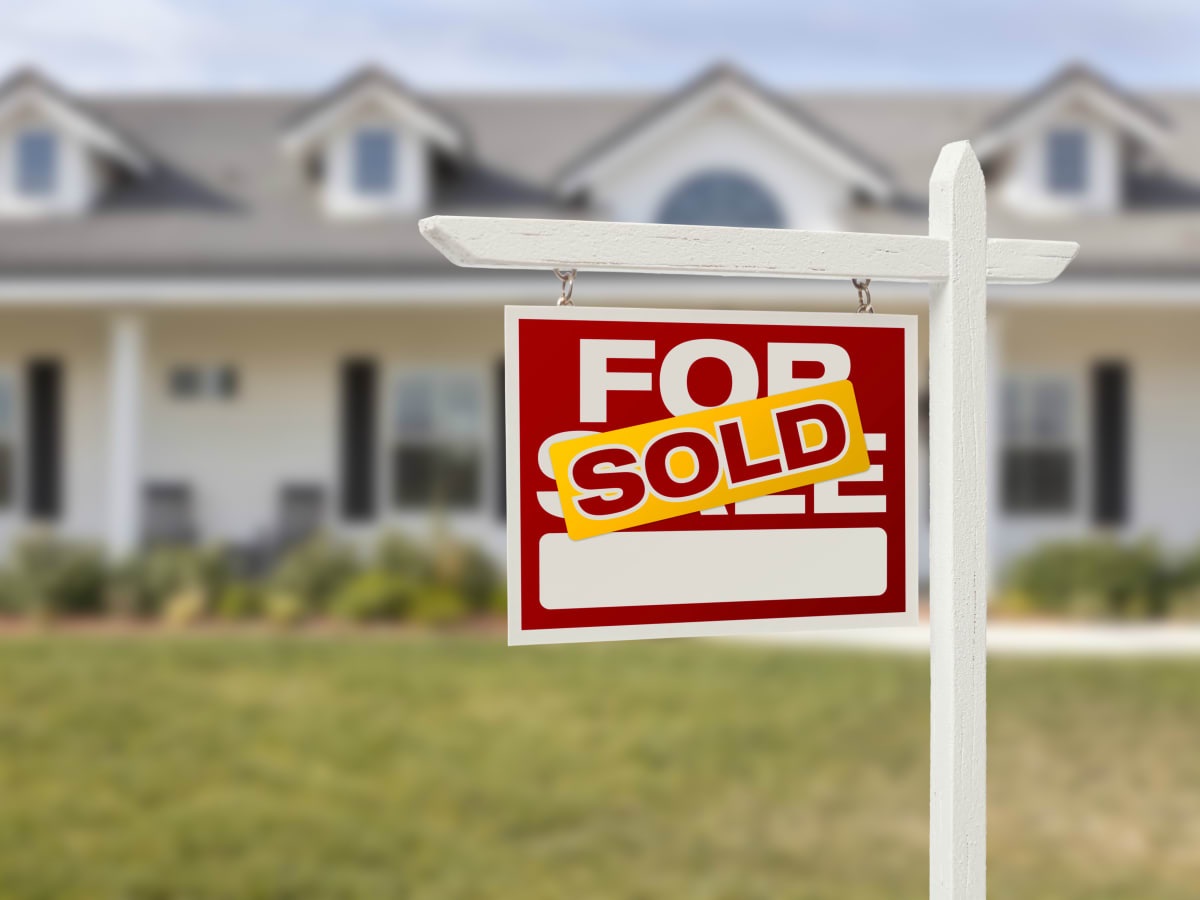 The summer hot real estate market is still in full swing as we are slowly approaching the fall season. Austin is one of the more expensive cities in the state and one of the fastest growing in terms of business and population. With that being said Austin still ranks as one of the best cities to live in in the USA. Culture Map recently did an article on where Austin ranks among the best and worst in the US real estate market. You can read more about it below.

Judging by a new ranking, the Texas housing market is hotter than a sweltering summer day. Ten of the nation's top 40 real estate markets are in the Lone Star State, including Austin.

The Texas trio of Frisco-McKinney-Allen was tops though, claiming the first through third spots, respectively. North Texas neighbors Richardson (No. 7) and Denton (No. 10), also made it into the top 10.

Bill Head, a spokesman for the MetroTex Association of Realtors, says the housing markets in Frisco, McKinney, Allen, and Richardson — the top four Texas communities on the WalletHub list — all have benefited from growth around State Highway 121 and the Bush Turnpike.

“The affordability of homes in those four areas is key to why they are attractive to homebuyers,” Head says. “That could be said in countless other communities around DFW, but the combination of both business and residential development in those areas cannot be understated.”

To read the original source file you can go here: Culture Map